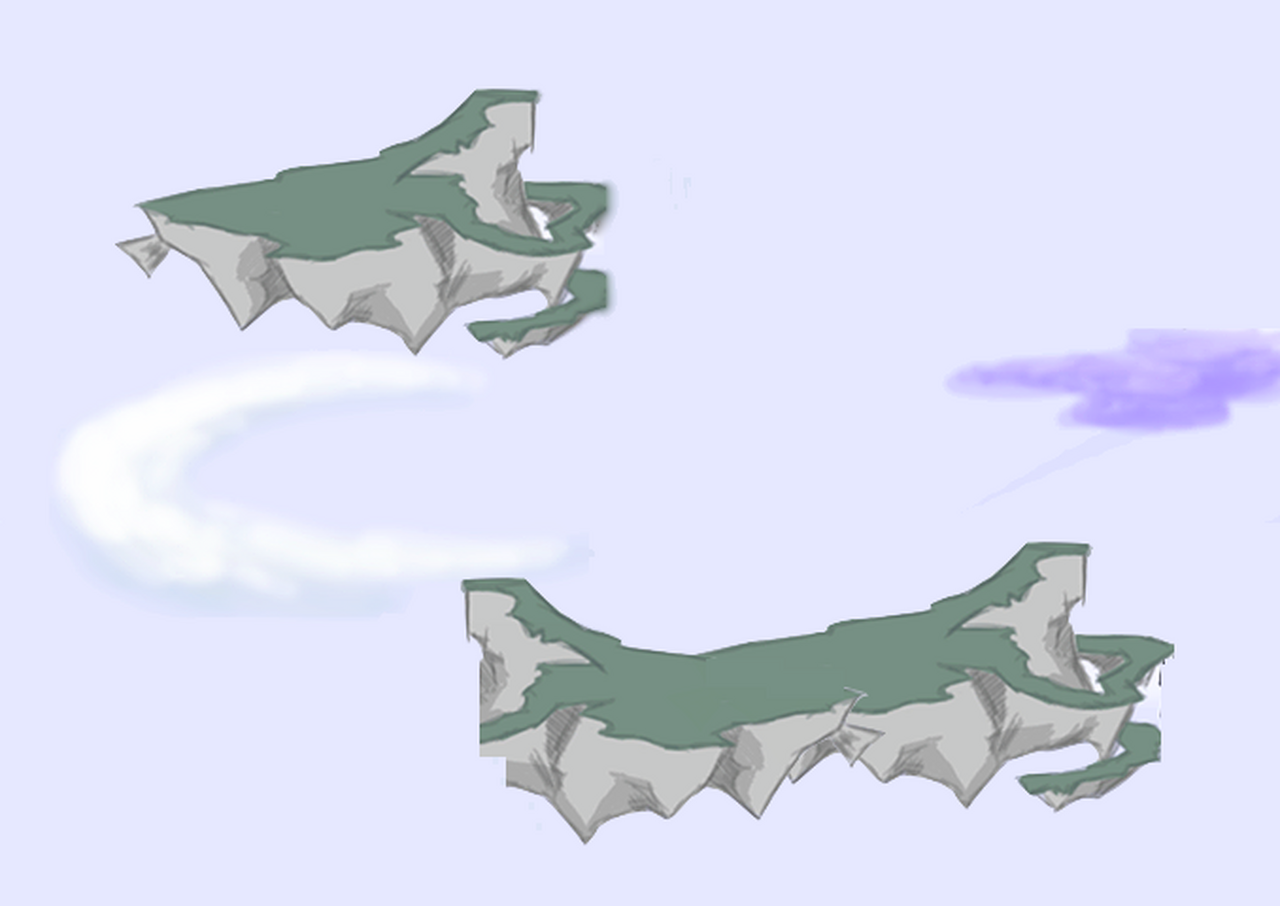 Two very weird bugs happened to me when trying out the slider's dungeon:

First, I beat three of the bosses, found the door to tyhe final boss and right clicked it. It said that i still needed 3 more keys. So i went looking for one and found the miniboss that looks like a slider. So i was using my gravitite sword to kill it and when i was almost done with him, the sword made him go up. He then got stuck up on a wall, and it stayed there for a few seconds.

Suddenly, it fell off the wall and died, but i recieved no key.

To try to "fix it" i went into creative mode and spawned one other boss and killed it. When i put that keyin the door, it said that in needed -4 keys!

I then spawned 4 more minibosses, gout 4 more keys and inserted them in he door, which finally opened.

This never happened to me, and probably anyone else in here. I realy have no idea how to help you to fix this problem :(

The only logical way to fix it that I can see is the one you did, so my guess is that you will have to make it again if the same happens later... sorry =/

Could you post this bug on the forum's Thread? It would be awesome, as the developers can have a closer look at it there. Thanks!

(edited by Marcosmapf)
0
This is exactly what happened to me.
(edited by A Fandom user)
0

Also, whenever I left the dungeon, random blocks from the house I made would disappear.

Yea this happened to me, and it still wont let me in. I put 1 key in, and it said i put 2 in. Then it said i had -3 left... so now im trying to just spawn some bosses in and kill them for the negative amount of keys i need.