Here we will compile the list of known bugs. 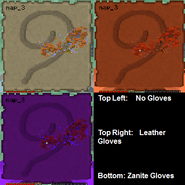 An Aerwhale stuck in the ground 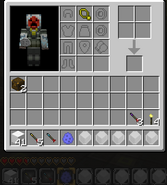 This Bed Explosion is caused by an Oversight in the coding and should be fixed in update 1.02

Backwards head glitch.
Add a photo to this gallery

Note: Most of these pictures are outdated bugs that no longer exist.

Retrieved from "https://aether-archive.fandom.com/wiki/Known_bugs?oldid=37375"
Community content is available under CC-BY-SA unless otherwise noted.